This is in the Mid-Hudson Valley (Shawangunk Mtn.) region of lower New York State, all accessible from Rte. 209.

Photos left to right, up to down:

a.  The museum at Hurley.

b.  Either this house, or one just like it (the marker was taken down), was used as a temporary state capital after the British burned Kingston.  "Small government" is no wonder under these circumstances!

c.  The entrance to the cemetery at Hurley.

g.  Reverse angle, looking out from the cemetery.

j, k, l, m.  The Fantinekill Massacre memorial stone, Bud's Hill, Ellenville, NY.  The small stone behind it is apparently the original marker stone.  It had faint but undecipherable markings.  Note the women and children killed -- including two teenaged girls.  This was not uncommon during the Revolution.  The preferred method was braining with a tomahawk or war club.  Sometimes, the weapon was left, still caked with blood and hair from the victims, for the remaining family to find, or sent back with a former captive.  Captives were often subjected to the most heinous tortures.  A passage from the Declaration of Independence:

"He [King George III] has excited domestic insurrections amongst us, and has endeavoured to bring on the inhabitants of our frontiers, the merciless Indian Savages, whose known rule of warfare, is an undistinguished destruction of all ages, sexes and conditions." 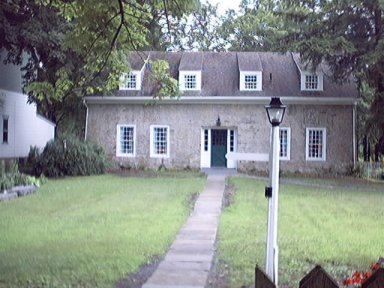 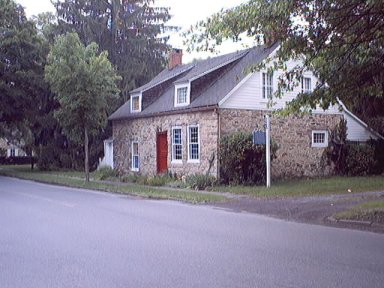 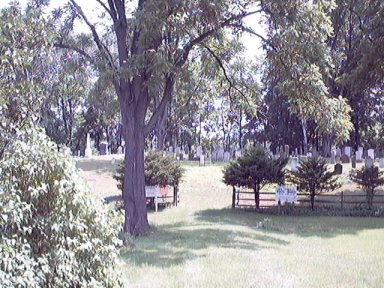 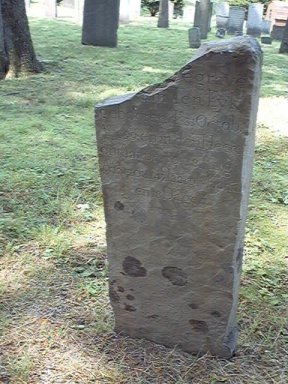 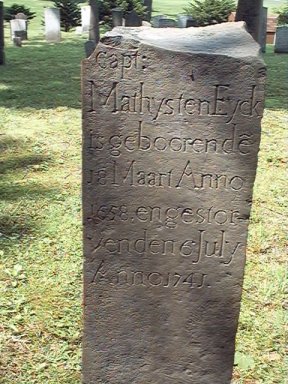 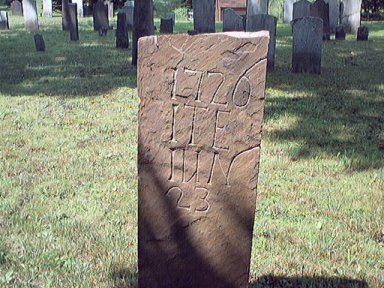 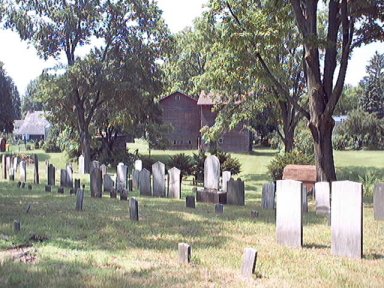 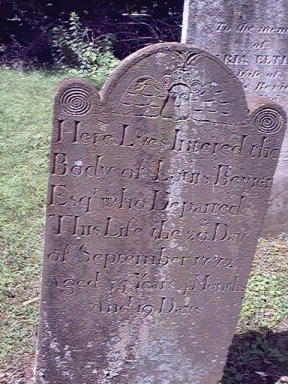 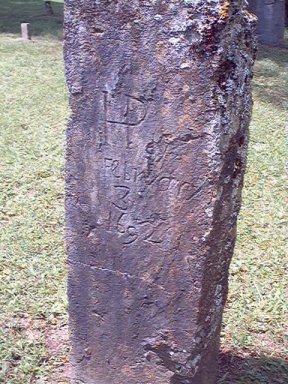 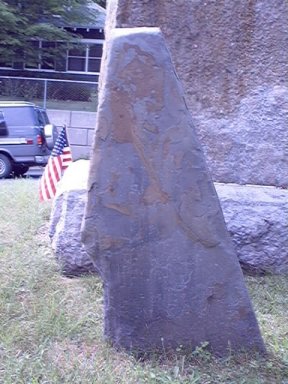 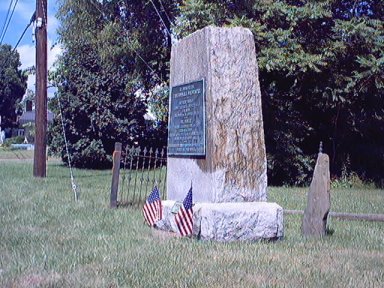 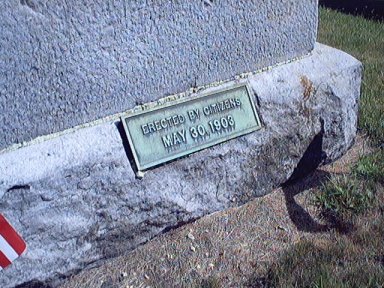 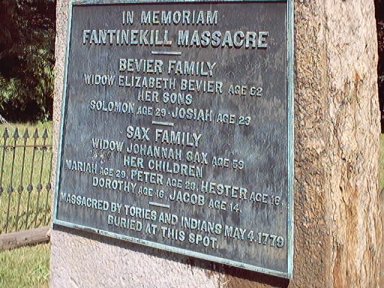 Note:  Although the deaths at Fantinekill described above were unambiguously the work of man, I do not mean to imply that all colonial deaths resulted from the depredations of Indians or British-sympathizing Whites.  Most colonial deaths were due to natural causes.  Actually, Tories (royalist Whites) formed the great majority of the massacrers at Fantinekill.  The Town of Wawarsing has since restored the bronze placards, so they now look a bit shinier than as shown above.